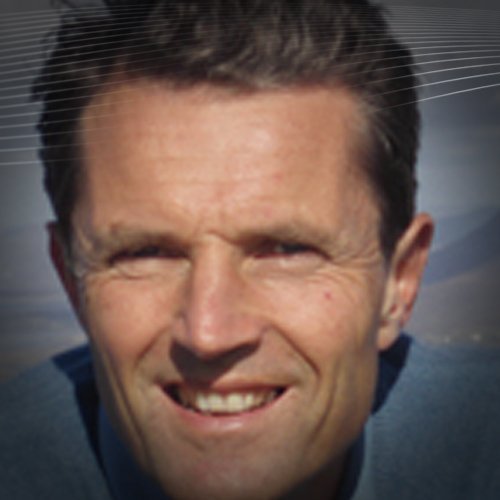 David Lorimer is a writer, lecturer and editor, and Programme Director of the Scientific and Medical Network.

David is also President of the Wrekin Trust and Chief Executive of Character Education Scotland. Originally a merchant banker then a teacher of philosophy and modern languages at Winchester College, he is the author and editor of over a dozen books, most recently The Protein Crunch (with Jason Drew) and A New Renaissance (edited with Oliver Robinson). He has a long-standing interest in the perennial wisdom and has translated and edited books about the Bulgarian sage Peter Deunov.

He is also a founding member of the International Futures Forum and was editor of its digest, Omnipedia – Thinking for Tomorrow. His book on the ideas and work of the Prince of Wales – Radical Prince – has been translated into Dutch, Spanish and French.

He is the originator of the Learning for Life Values Poster Programmes, which this year involved over 30,000 young people from more than 200 schools. David serves as link person between the programme and the Scientific and Medical Network (SMN), ensuring that the SMN archive is effectively integrated and available to students.