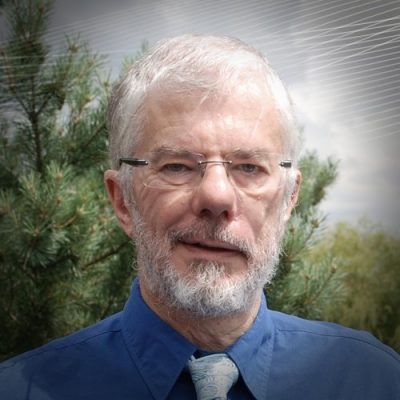 Les is Co-Founder and Co-Director of the Sacred Science Circle. At Liverpool John Moores University he was Programme Leader of an award-winning online MSc in Consciousness and Transpersonal Psychology, about which a UK government agency wrote:

“This highly innovative programme is a tribute to the university. It has gained widespread recognition in the UK and abroad as an innovative, substantive and well-run programme.”

In addition to numerous articles and chapters in colleagues’ books, Les’ published works include Mind Brain and Human Potential, winner of a Scientific and Medical Network Best Book Award, The Essence of Kabbalah, and Approaches to Consciousness: The Marriage of Science and Mysticism, about which Chief Rabbi, Professor Jonathan Sacks commented:

“With formidable erudition and the widest of perspectives, Brian Lancaster has written a challenging and potentially ground-breaking book on the relationship between scientific and mystical ideas of human consciousness. A humane scholar in the great tradition of William James, his work deserves to be read and discussed widely.”