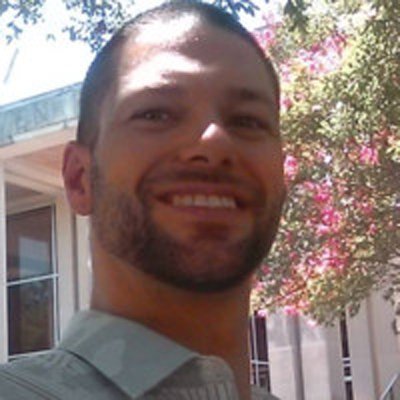 Nick Boeving, PhD is a writer, editor, and transpersonal psychologist who is currently in his second year of a postdoctoral fellowship at The Stanford University Forgiveness Project.

Trained in comparative mysticism and the psychology of religion at Rice, he completed his doctorate at Sofia under the legendary pioneer in the scientific study of human consciousness, Dr Stanley Krippner. His areas of interest include medicine and spirituality, entheogenic shamanism, comparative addictionology, the history of psychology, and scientific language and theory as mystical discourse.