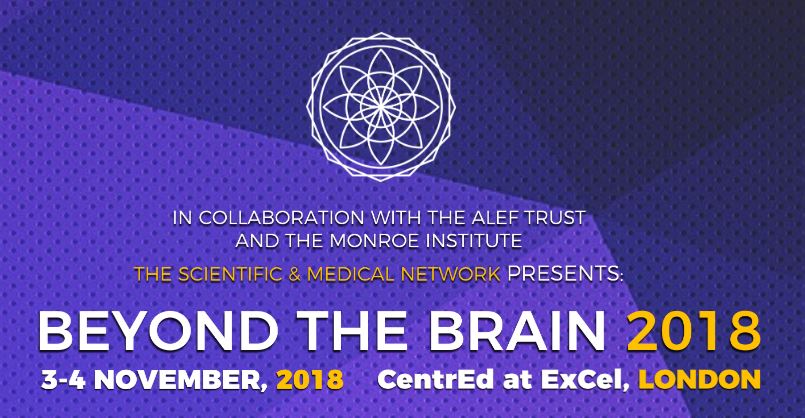 Beyond the Brain is the world’s premier conference series exploring new research on whether and how consciousness and mind extend beyond the physical brain and body. This year’s event covers the power of intention, transpersonal psychology, consciousness in relation to the brain and the universe, lucid dreaming and out-of-body experiences.

“I regard consciousness as fundamental, matter is derivative from consciousness. We cannot get behind consciousness. There is no matter as such; it exists only by virtue of a force bringing the particle to vibration and holding it together in a minute solar system; we must assume behind this force the existence of a conscious and intelligent mind. The mind is the matrix of all matter.”
~ Max Planck, 1918 Nobel Prize in Physics

Challenges For The Future of Transpersonal Psychology: Education & Research

Transpersonal psychology is celebrating its jubilee this year—50 years since pioneers including Abraham Maslow, Anthony Sutich, and Stan Grof inaugurated this sub-discipline of psychology. Much has changed over this half century, and the challenges we face in moving transpersonal psychology forward now are significantly different to those in what may be termed the first phase of the movement. In particular, the anathema with which psychology viewed research into consciousness, spirituality or mysticism has largely evaporated. In many ways, the goal of the pioneers—that academic psychology would open its eyes to the “further reaches of human experience”—has been achieved. The future of transpersonal psychology depends on recognising and responding to new challenges that emerge within the multifaceted, global contexts of the 21st century, as we increasingly recognise not only our need to evolve as individuals but as an interconnected whole, encompassing the wider world beyond the human sphere.

Transpersonal psychology can contribute to the continued evolution of our consciousness and culture, for example, by establishing explanatory frameworks that are post-material; honouring the role of the sacred in research; building effective educational programmes that are transformative, nourish the soul-dimension, and instil sound skills of scholarship and research. Over some seven years, the Scientific & Medical Network has built a partnership with the Alef Trust, a non-profit company whose mission addresses such challenges, focusing primarily on education. In this session, Les Lancaster, and Jessica Bockler, Founding Directors of the Alef Trust, will convey the Trust’s vision and explore how it contributes to the second phase of transpersonal psychology. Les and Jessica will be joined by MSc students of the Alef Trust who will share their experience of transformative education and the directions in which their own research is leading. 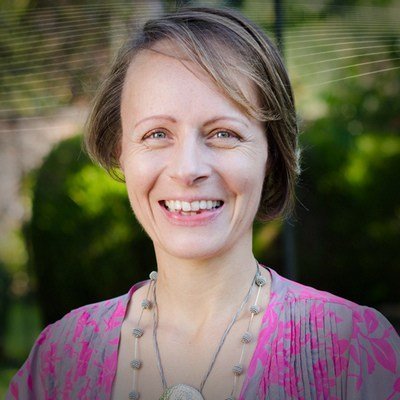 Researching into the detail of transformation experienced by students studying on the Alef Trust’s MSc in Consciousness, Spirituality and Transpersonal Psychology

Chantal LeRoux (via a video link from South Africa):

An interpretive phenomenological analysis of the transformative potential of Nia, a contemporary dance practice which has influences from healing and martial arts traditions.