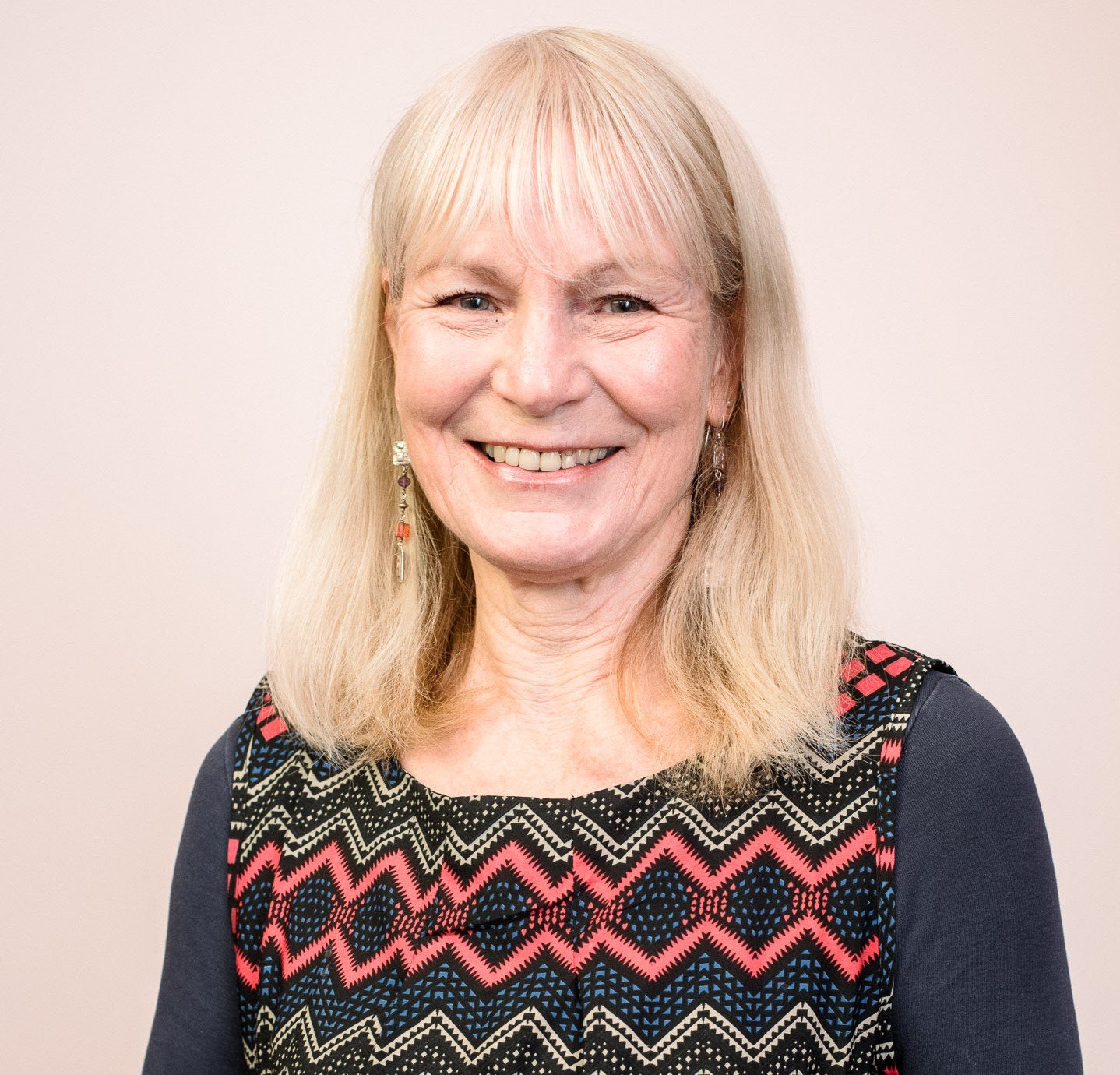 Joan gained her PhD from the University of Bath. Her thesis tells the story of her spiritual journey and draws on the social sciences, philosophy, depth and transpersonal psychology, eastern and western religions, quantum physics, and a science of consciousness.

Following a career in social work and education, Joan moved into the academic world. She is now in the School of Education, Language and Psychology at York St John University, where she teaches and supervises postgraduate researchers registered for a PhD or a professional doctorate.

Joan is a member of the Board of Directors of the Scientific and Medical Network, the steering group of the Galileo Commission, and the Executive Committee of the International Network for the Study of Spirituality. She is currently researching the politics of knowledge and an expanded science of consciousness. She has a particular interest in participative dialogue, co-operative inquiry, and other forms of integrating theory and action. She sees the ultimate aim of inquiry to include the cultivation of a transformative post-materialist worldview, that has human flourishing at its centre.